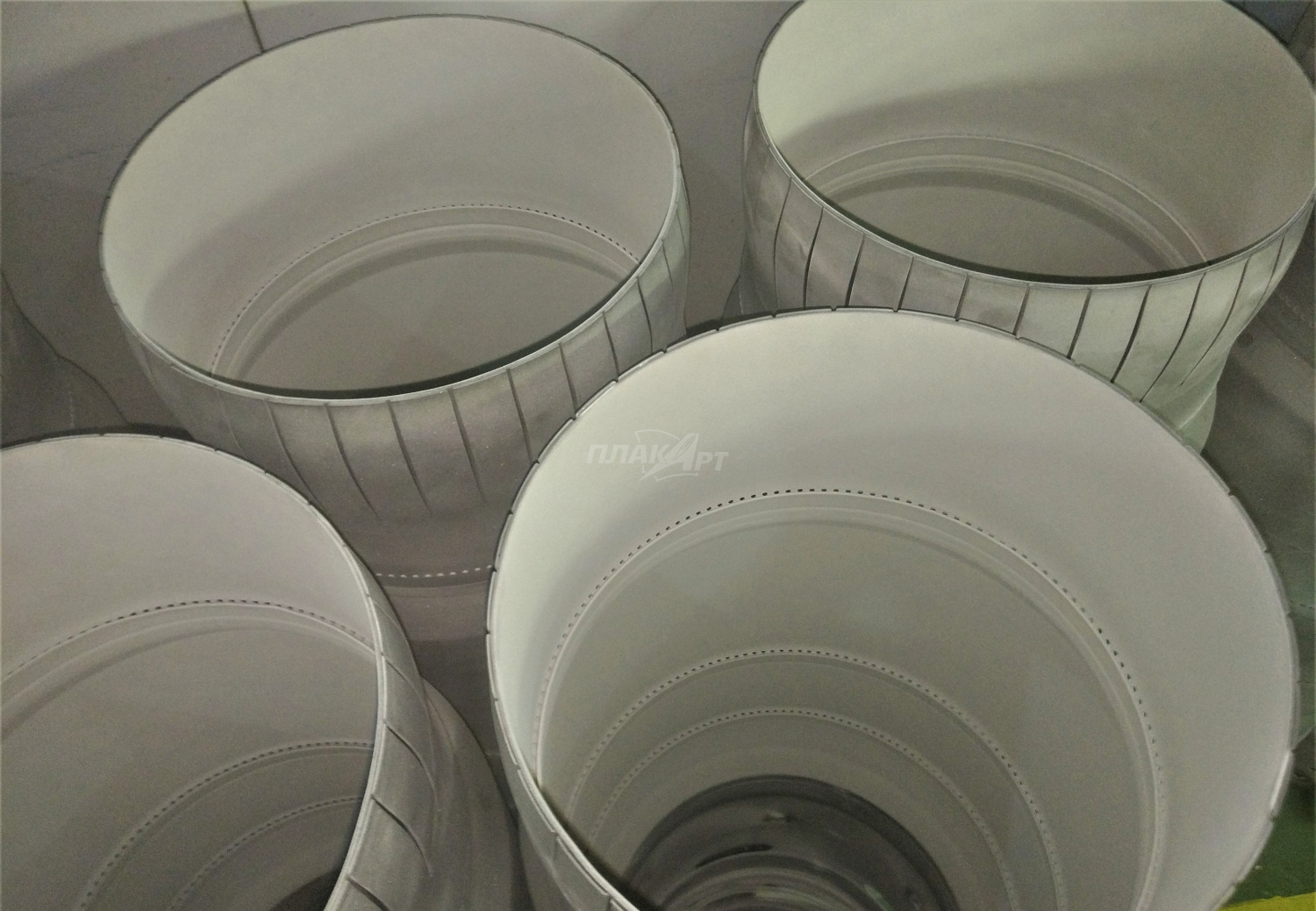 The first thermal barrier coating was applied in the mid-1970s. during tests in the turbine section of the test engine. By the beginning of the 1980s, it was already used on the nozzle vanes of gas turbine engines of airplanes, and now thermal barrier plasma coatings are also used on working blades.
The first ceramic coatings for the aerospace industry were sintered enamels developed by NASA and the American Bureau of Standards NBS. During the 1960s. They were used in aircraft engines.
In the mid-1970s. NASA has developed a two-layer coating that was applied using the APS method (air plasma spray, atmospheric plasma spraying). The thermal barrier coating consisted of a porous ceramic coating of zirconium oxide stabilized with yttria (ZrO2-Y2O3), on top of the binder coating applied by the same heat-resistant metal NiCrAIY. One of the first developers of the thermal barrier coating (FA) ZrO2-Y2O3 / MСrAIY (as M - Ni and / or Co) was Union Carbide.
Studies have proven that ZrO2 / (6-8%) Y2O3 is superior to ZrO2 / (12-20%) Y2O3 for advanced gas turbines, and these thermal barrier coatings in turn outperform systems based on zirconium oxide previously proposed.
The proposed coatings are widely used in modern gas turbine engines with the aim of lowering the temperature of metal surfaces in the turbine sections and the combustion chamber. They can also be used if necessary to increase fuel efficiency, reduce NOx emissions and increase power and thrust.
Experts of JSC "Plakart" have 10 years of experience and proven technology in carrying out work on the plasma spraying of thermal barrier coatings on heat pipes and other parts of GTU. The test results and customer feedback show the effectiveness of this thermal barrier coating and the quality of the work of the company "Plakart".