Restoration of the babbit layer in bearings and sliding liners 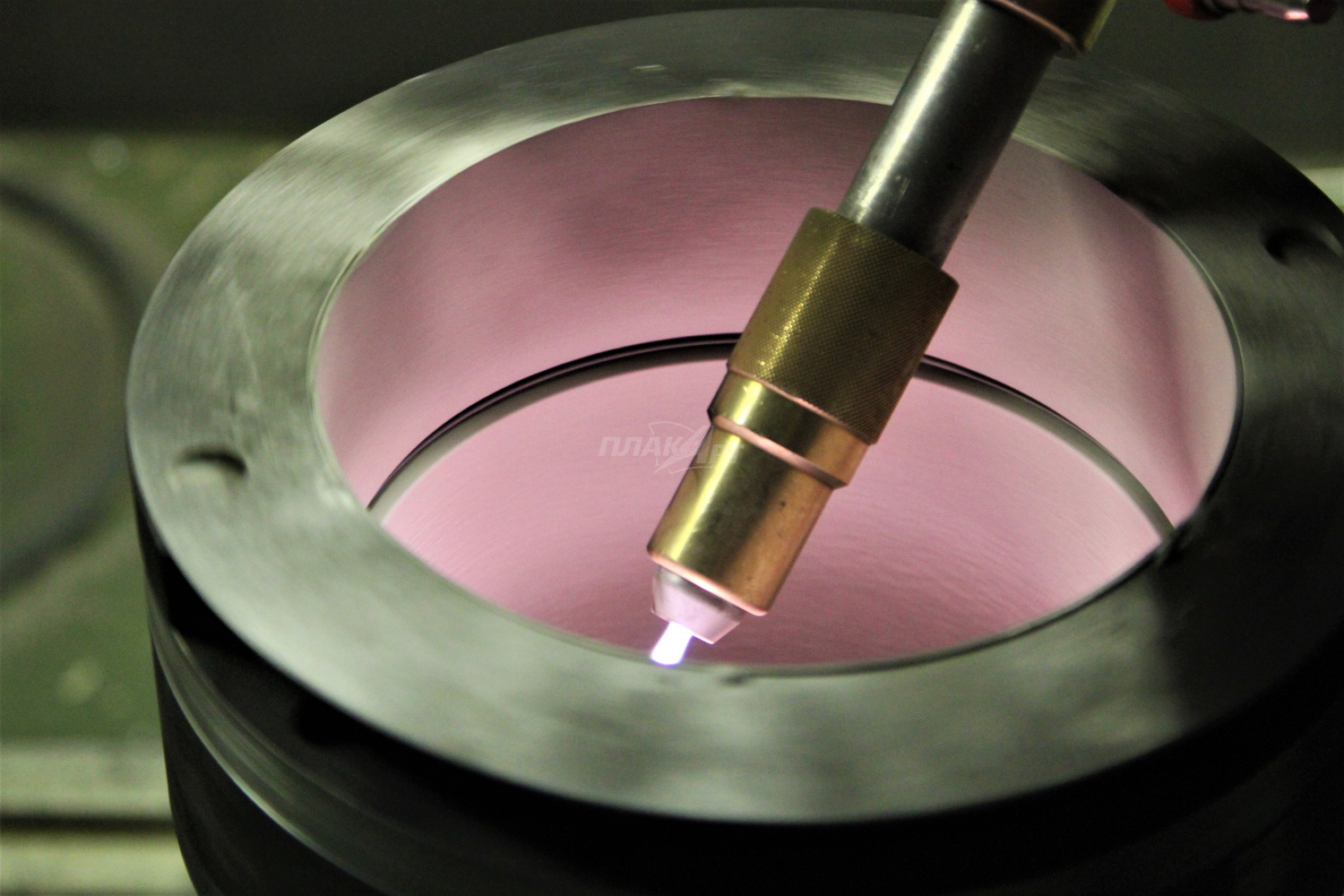 Problem: after wear 0.1..0.3 mm it is necessary to re-fill the worn babbit layer. The excess after filling is removed by machining and can be used for filling no more than 25%.
Service conditions: oil, vibrations are possible. In the moving mode from the place – the grown poor lubricant.
Solution: applying a layer of Babbitt to the pre – prepared surface with a gas-flame method, which significantly improves the quality of the surface due to the absence of shells, caverns, a coating with a given porosity is obtained-8%.

The application of the method of thermal spraying babbit inverted the idea of the quality of production of bearings for the following reasons:

The thickness of the sprayed babbit layer can be from 1.5 to 30 mm, the recommended thickness for the production of bearings - from 2 mm. Obviously, spraying a new babbit costs somewhat more than refilling the old one.
The assets of the company "Plakart" hundreds of sprayed bearings and several turnkey spraying systems. Contact our regional centers for babbit spraying.